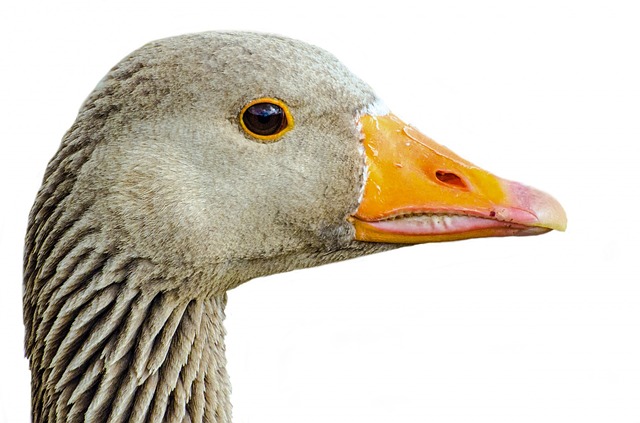 How could we start urban farming in Detroit?

What could we do to get people into doing this? Detroit is in desperate need to be fixed.

If you have room in your yard, plant a garden. If not, think about a container garden on your deck or patio. If there's a vacant lot nearby that you think would work, contact the owner and ask if you could start an urban garden. You can determine ownership through tax records at the County Clerk or Registrar of Deeds. Be prepared to offer the owner some protection from liability in the form of written waivers from anyone who gardens or visits the plots. If you get access to a space, simply start preparing the ground and putting up a sign. People will find you. In Denver, the school board has permitted an urban farming program in vacant areas on public school property, but prospective "farmers" have to clear a background check because of the proximity to school kids. If you start planting in your yard and talking to your friends and neighbors, the word will spread. You may find that some neighbor has a large enough lot to accommodate the kind of program you're envisioning. Finally, check with the city and see if there is any city-owned property where the city would permit an urban farm. From what I've been reading about urban renewal, where Detroit is tearing down blighted neighborhoods to make green spaces, an urban farm would fit right in. Talk to your city councilperson. Read Mother Earth News, Grit, Hobby Farms, and similar magazines, either the hard copies or online. Search the Internet. The world Wide Web loves people like you, who are looking for answers. Good luck.

Has the net effect of the rural exodus (people moving off farms and into cities and suburbs) been favorable to agriculture and to farm workers? Has society generally benefited from that movement of resources?

It's almost inevitable since big corporations have taken over farming for the last thirty to forty years. There's not a lot left for the small farmers. So I'm not sure how this is favorable to agriculture and farm workers unless they are vested in profits.

It mimics the trend in the 1800's when people left farms to live in cities and work in factories. Industrialization was the cause. So it was better for industry when the obtained cheap labor for their factories.

I don't think it benefits society as a whole. Big cities have high crime, less space for families to live in and family ties are less strong than when people lived in the country.

But it is going to happen no matter what. We have become dependent on products and services that were not available when people lived mostly in rural areas.

If you are so incline, this webpage may offer some interesting insights into the four phases of civilization. There is a timeline about the move from the country to the cities.

Today many countries tend to do urban farming in the city.This concept has been promoted in both developed countries and developing countries but why people still buying vegetable from the supermarket?

Please remember that urban farming simply means farming in the city. It can be very sophisticated like using hydroponics and aeroponics for commercial purposes, or it can be as simple as planting vegetables organically in your home backyard for self-consumption. Countries like Cuba is perhaps the best example of the importance of urban agriculture (or, as they call it, organoponicas) which is central to maintain the nation's food security.

African countries practise urban farming where they sometimes plant crops in tall polybags — their own version of vertical farming! 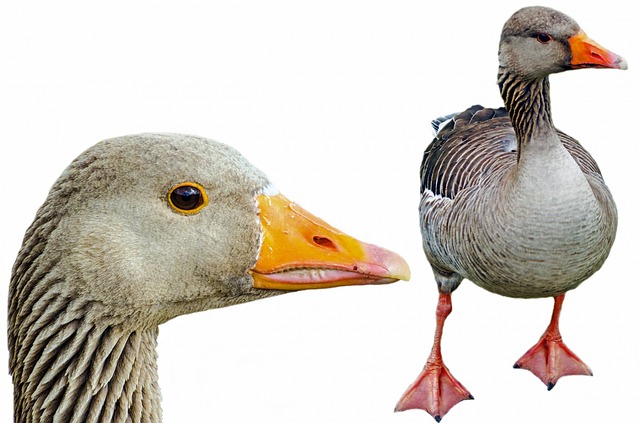